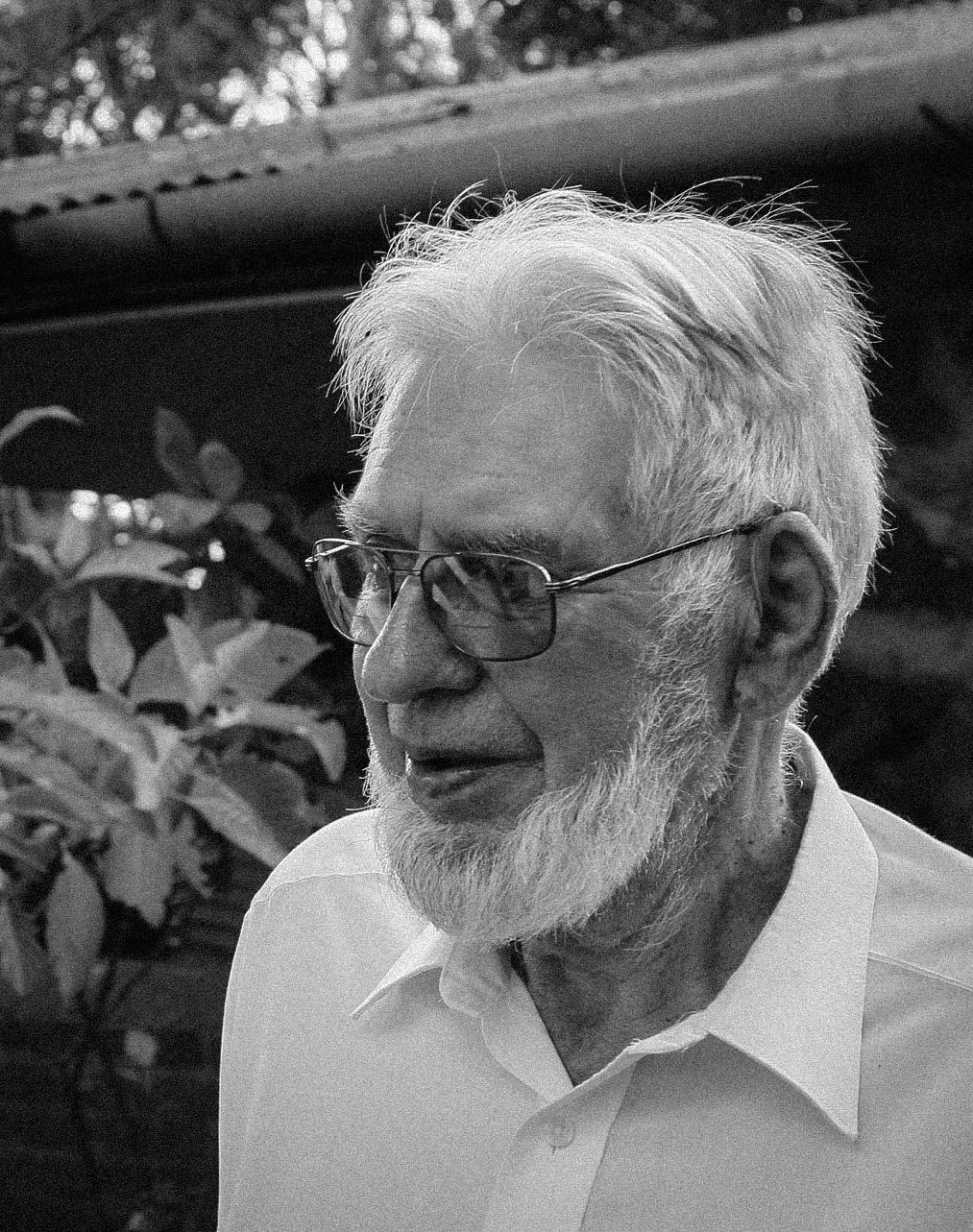 True to its name, John Mast Construction was established as a corporation in 1960 by John Mast. Construction work was not a new trade for John after gaining much knowledge and skills in working along side experienced carpenters in prior years. John’s top priority was providing satisfaction to each of his customers, even to the point of taking a slight loss on a job in order to live up to his Christian values of honesty and service. The statement “Putting our customers first” really may sound cliché but was truly born out of John’s Christian faith as stated in Matthew 22:39 “You shall love your neighbor as yourself.” God blessed John in many ways, and 1974, he put the business on hold and took his family to El Salvador to serve as the administrator of an orphanage for five years. Upon their return to the United States in 1979, John resumed working construction and began teaching his own son, Thomas Mast. Being trained by his own father, Thomas eventually took over the business and become the full owner as John moved gradually into retirement. Until his death in May 2012, John continued to show his face in the business, passing on his firm Christian Worldview, which remains firmly up held by Thomas as he continues to operate the business that his father established.

One of Thomas’s main purposes in continuing the business was to provide a stable job and training for his own sons, teaching them what it means to work and provide for themselves. After working in the business for over 37 years and with six boys of his own, Thomas is currently in the process of establishing a system for his sons to take ownership of the business. His oldest son, Randall Mast is slowly becoming the new face of the business, continuing to put his customers ahead of the business, as passed on to him by his father and grandfather.

As stated, John Mast Construction has existed for over 56 years and is being passed on to the third generation. This gives our customers the confidence that our way of construction, is tried and proven. This is shown through the fact that we have built custom homes for several generations of multiple families. These long lasting relationships give our new customers the confidence that we will provide them with the service and quality they deserve, while standing behind our product every time. 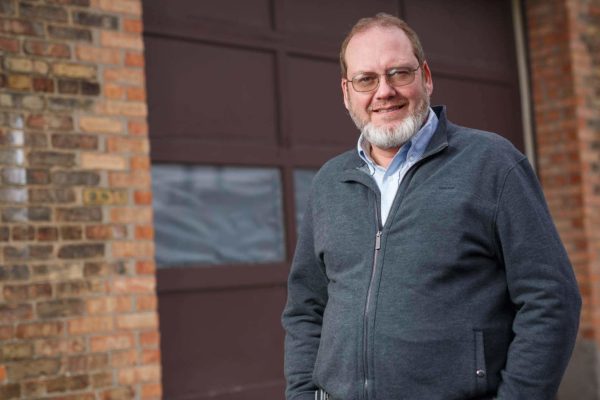 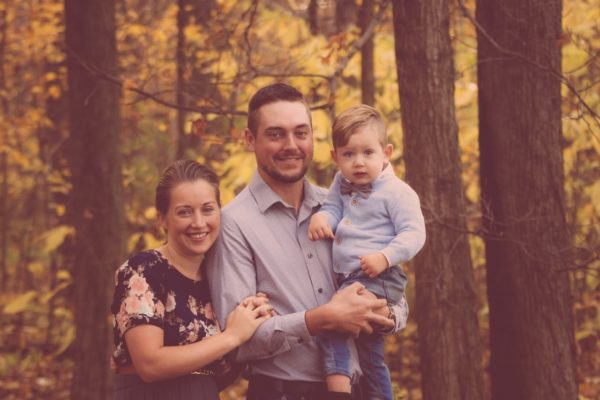 A forty mile radius from our location in Nappanee, Indiana. 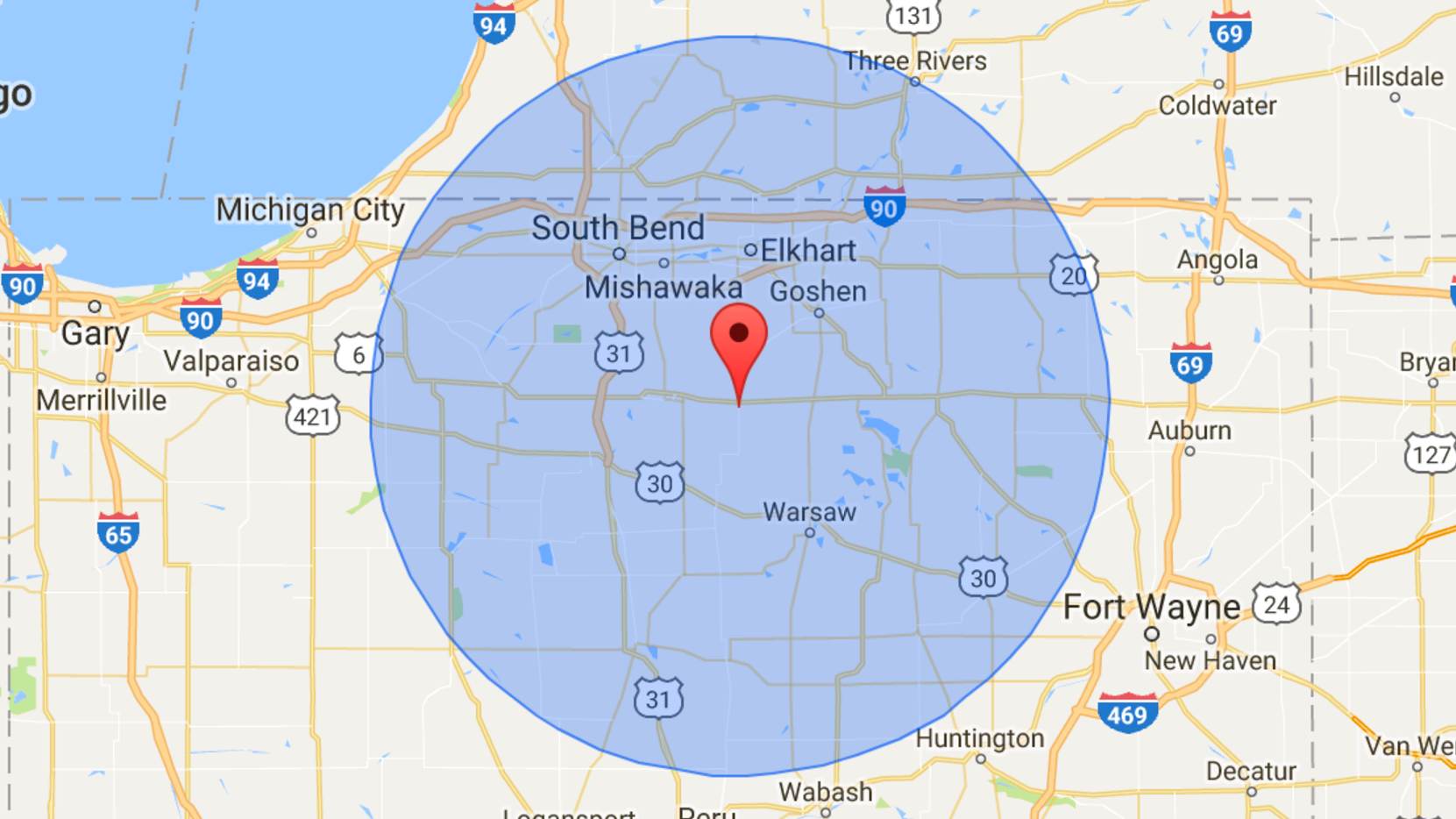